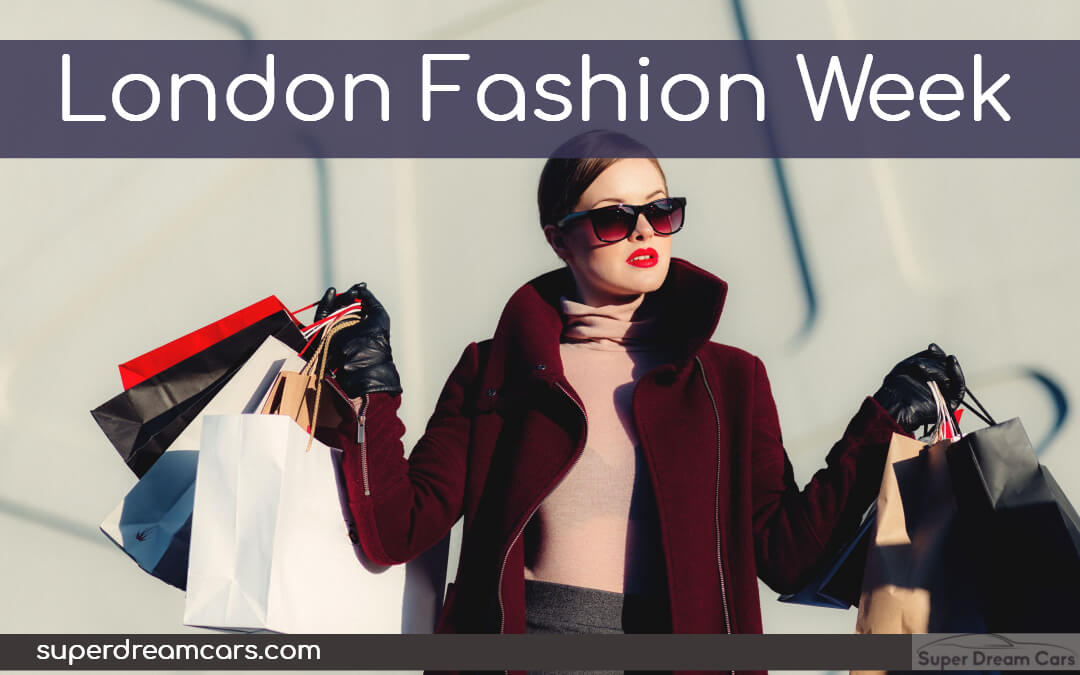 Time to get inspired at the London Fashion Week. It’s one of the world’s highest profile designer events in London.

250 designers ready to showcase their designs to an eager audience of influential media people. And influential retailers. Attended by more than 5,000 press and buyers. Orders placed during the week often exceed £100 million.

The Showcases and takes place in February and September of each year. This year it begins on the 15th of February until Tuesday the 19th of February 2019. It is one of four major fashion events that take place around the world each year. The other three cities are Paris, New York, and Milan.

This year the show will be taking place at The Store X, 180 Strand.

The event is organised by the British Fashion Council a nonprofit trade group aiming to promote British design within the UK and abroad. Founded in 1983 and launched the London Fashion Week in 1984.

The first London Fashion Week was held in a West London car park. In tents outside of Kensington’s Commonwealth Institute.

Some of the young designers to debut here were Betty Jackson, David Fielden and the Gibraltar-born John Galliano.

The fashion week struggled in the early 90’s during and post-recession. In 1992, the event was confined to just a few rooms in The Ritz and a handful of designers.

Then seems to be the comeback

In 2019 the London Fashion Week is an anticipated event by many. You can meet the experts and be inspired by talks from industry icons. Shop curated looks straight from the Catwalk. Enjoy the collections and trends from the designers on the catwalks.

Buy your tickets at https://londonfashionweekfestival.com

Travel in style to London Fashion

You deserve to travel in style to London Fashion Week. Our professional luxurious chauffeur service will get you there on time. So you can enjoy the events and all the parties. Whether you need an airport transfer to your luxury accommodation. Or you would like to be picked up from your hotel. Contact Super Dream Cars to book your luxury car today.